This site doesn't support Internet Explorer. Please use a modern browser like Chrome, Firefox or Edge.

Tap below to schedule a meeting to discuss your needs and design a custom training curriculum.

Qigong Can Change Your Life!

Qigong is a healthy practice that is easy to learn. It is available to anyone who has the desire to learn and wants to take ownership and be accountable for their health and wellness. Practicing qigong is simple, fun, and the benefits and results will amaze you.

If you’re ready to find out how "Qigong Can Change Your Life!", sign up now for my 12 week LIVE program. Learn exercises to strengthening your immune system, reducing stress, increase focus and concentration, improve breathing and coordination.

Tap below for more information and to register for qigong lessons. 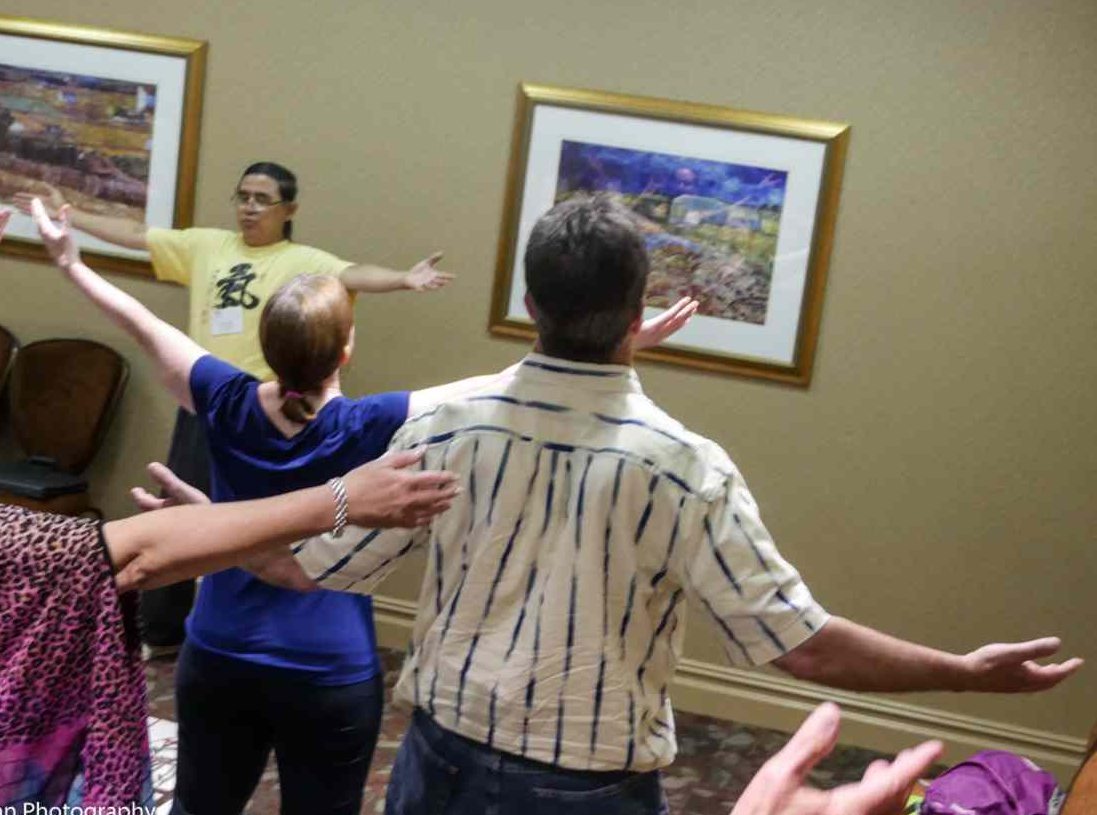 Seminars, workshops and other special events are offered frequently. My seminars and workshops provide information, history and details specific to a particular technique or practice... a 'deep dive' into a weapon or empty-hand form to help you refine and improve. Special events may present a guest speaker, demonstration or celebration.

There are no more live events scheduled for 2021

Click here for more information on our upcoming LIVE events

Click below to schedule an appointment to discuss private training.

In 2019, Frank was awarded Qigong Instructor Certification by the National Qigong Association. Frank practices qigong and kung fu daily.  He firmly believes that exercise and daily practice should be part of everyone’s lifestyle.

“I could not be any happier. I instantly knew I was in good hands."

“I enjoy ending each session with a positive affirmation."

“An amazing amount of information packed into one hour."

Tap below and schedule a meeting to custom design your training program.